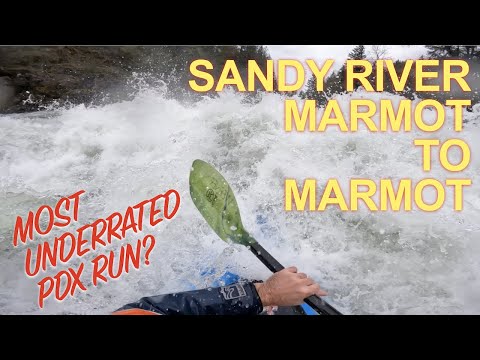 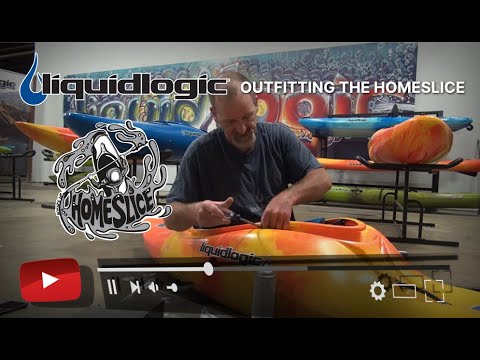 Add your review
Product is rated as #24 in category Whitewater
8
Best deal at:

Backcountry
Buy Liquidlogic Homeslice
As an affiliate of Amazon and other retailers, we may earn a small commission when you buy via our links. Thank you!

With the retro revolution in full swing and slicey boats being all the rage, the Homeslice is Liquidlogic’s low volume cartwheel machine which splats, squirts and surfs like a dream. The Homeslice puts the joy back into kayaking and you can even wear shoes!

8Expert Score
With the retro revolution in full swing and slicey boats being all the rage, the Homeslice is Liquidlogic’s low volume cartwheel machine which splats, squirts and surfs like a dream. The Homeslice puts the joy back into kayaking and you can even wear shoes!
Stability
8
Speed
7
Tracking
8
Comfort
9
Features
8
Portability
8
PROS
CONS

The Homeslice takes us away from short, cramped playboats and back into the longer slicer boats. At 7’7” (231cm) long and 26” (66cm) wide it isn’t designed to be the fastest boat in the world, but is stable to cartwheel and carve around waves.

The Homeslice is a lightweight boat at just 32lbs (14.5kg), easy enough to carry around and load on and off vehicles. Not only that but it keeps it light enough to throw around on the river too.

Liquidlogic have put over twenty five years of playboat experience into the design of the Homeslice. The squared ends are inspired by Liquidlogic’s first ever playboat, the Session. This allows the boat to be looser on a wave and for faster edge transition carving.

The rocker profile of the Homeslice makes it easy to initiate carving turns while also allowing the boat to spin easily on waves.

One of the main issues with the first generation of slicey kayaks is that they were impossible to sit in for more than about fifteen minutes before you lost feeling in your legs. With the Homeslice you won’t be having that problem.

Liquidlogic’s Badass outfitting is notoriously comfortable and highly adjustable to make the boat fit you perfectly and there’s even space to wear some shoes, albeit low profile options. This is helped by the higher, narrower knee position, similar to a lot of the race kayaks on the market, which means you can have fun for longer.

On the top deck there are a couple of security grab handles so you can move the boat around safely in rescue situations.

The Homeslice falls firmly into the playboating side of things rather than the crossovers like the Liquidlogic Mullet. On higher volume rivers it surfs well, carving waves and spinning easily. Just watch out for those longer ends on steeper waves, they can get caught and send you into an unexpected loop.

While this boat is good on high volume rivers, it’s low volume, rocky creeks where it really excels. It’s not going to charge down steep creeks or boof over big holes, but it will allow you to play your way down the river with plenty of rock splatting action and tail spins on eddy lines along the way.

One of the main draws to this modernised slicey boat is that you can actually stay in it comfortably for hours, so big volume rivers or remote, fun creeks no longer leave you hobbling back to your car at the end of the trip.

Sandy River Marmot to Marmot in the Liquidlogic Homeslice

Be the first to review “Liquidlogic Homeslice” Cancel reply

Places to Kayak in Maryland

Places to Kayak in Georgia

How to Portage a Kayak or Canoe

Places to Kayak in Iowa

Places to Kayak in Alaska

Float Plan: How to Do It and Why You Need One

How to Plan a Multi-Day Kayak or Canoe Trip

Places to Kayak in South Carolina